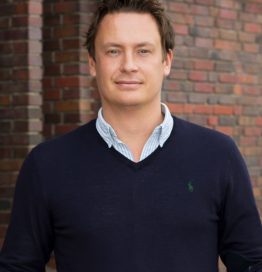 Finn Age Hänsel, 33, studied Business Administration in Germany and New Zealand. After five years at the Boston Consulting Group, he worked as Managing Director from 2011 to 2013 at Rocket Internet in Australia and founded the biggest Australian fashion retailer and member of the Global Fashion Group, THE ICONIC. He subsequently led the ProSiebenSat1 incubator EPIC companies as Managing Director and founded the Berliner Berg brewery in early 2015. Finn is very active as a business angel and invested in several startups from Berlin and all over the world (e.g. Cars24, CrossEngage, SMACC, Einhorn). He is leading Movinga as the Managing Director since 2015.

Going Global: When and How?