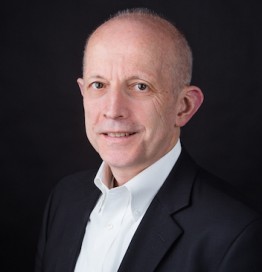 Ludwig von Reiche is Managing Director of NVIDIA ARC GmbH in Berlin, part of Silicon Valley-based NVIDIA Corporation, the global visual computing leader. NVIDIA ARC develops 3D visualization software used to produce computer-generated images in entertainment, automotive design and marketing as well oil exploration. Ludwig joined the Berlin company prior to its acquisition by NVIDIA to help organize its expansion funding and later exit. Prior to that, he served as CEO of a German banking software and services group on behalf of a Private Equity firm and before that, as international executive with IBM for over 13 years.