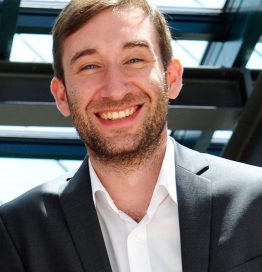 Daniel Krauss was born in 1983 in Neheim-Hüsten. He studied Economic Sciences at the FernUniversität Hagen. Daniel has generally worked in the IT area for Marquardt GmbH, IFS AB and Siemens AG. Before co-founding Flixbus in 2011, he was a Technical Account Manager at Microsoft for three years. Now Daniel is CIO of Flixbus, which was able to establish Europe’s largest intercity bus network.

Going Global: When and How?