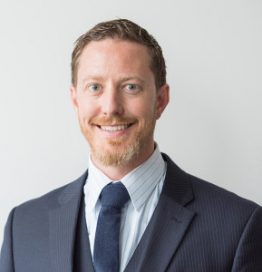 Brent Walsh is a business owner, entrepreneur, and operational leader. His experience spans two startups (one success and one failure) and a P&L general management role for a €70 billion global organization. He is currently a Partner with KRW International and speaks on the “Return on Character” published by Harvard Business Review Press (2015) and the application of Virtuoso leadership habits. Brent’s formative early career experiences were within telecommunications and strategy consulting after which he became an early employee of a young Canadian  IT company, ALI Technologies. He played a key role in more than 15x revenue growth and business model evolution into a dominant enterprise Health IT player following acquisition by McKesson.

When Start-ups move to their second phase: Talent Growth and Leadership Development